Shakib Al Hasan ( born 24 March 1987) is a Bangladeshi international cricketer who currently captains the Bangladesh national team in Test and T20I formats. He is well known for being one of the best all-rounders of all time by being at top of the ICC all-rounder rankings for a total of almost 10 years. His aggressive left-handed batting style in the middle order, controlled slow left-arm orthodox bowling, and athletic fielding has helped him win trophies in top leagues across the world.

Considered as the greatest cricketer to have ever played for Bangladesh, Shakib is acknowledged as the best all-rounder in the world with the Longest amount of time spent as the International Cricket Council no.1 ranked player in history and is still in the highest current rankings in the Test format of the game. (As Of Writing October 2018). In 2015, Shakib became the first and only cricketer in history to be ranked the No.1 all-rounder by ICC in its Player Rankings in all three formats of the game (Test, Twenty20 and One Day Internationals). On 13 January 2017, he registered the highest individual score (217) by a Bangladeshi batsman in Tests. In November 2018, he became the first bowler for Bangladesh to take 200 wickets in Tests. He is also the one all rounder who scored 40 runs and took 5 wickets in a T20 International. 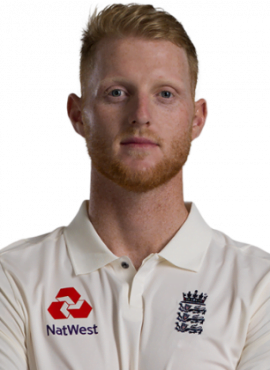