Jason Jonathan Roy (born 21 July 1990) is a South African born English international cricketer. He plays for Surrey in domestic cricket. He is a right-handed batsman who opens in limited over cricket and plays in the middle order in first-class matches. He made his Twenty20 International debut against India in September 2014. He has made his One Day International (ODI) debut against Ireland in May 2015. In April 2019.

He was named in England’s squad for the Cricket World Cup 2019. 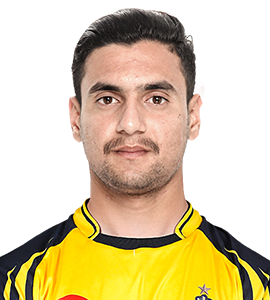 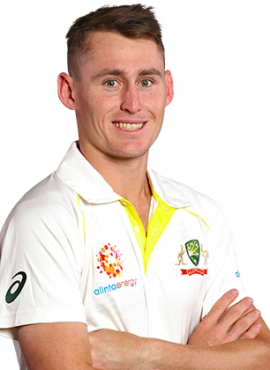