Joseph Edward Root (born 30 December 1990) is an English international cricketer who is the current captain of the England Test team. He also represents Yorkshire domestically. He was originally a right-handed opening batsman and occasional off-spinner, with a similar playing style to former England captain Michael Vaughan. However, he has played the majority of his cricket for England in the middle order. He is often regarded as one of the best batsman in the world. He fields predominantly at second slip or mid-on.

He made his debut for England in the 2012 Test series in India and made his ODI and Twenty20 International debuts on the same tour, before scoring his maiden Test century at his home ground of Headingley the following spring against New Zealand. He is currently ranked fourth in Test batting and fourth in ODI batting rankings according to the ICC Player Rankings, having previously been ranked the best Test batsman. 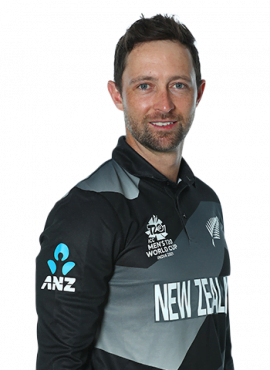 PCB announces increment in retainers and match fee of domestic players
Goswami farewelled with victory as last wicket Dean is run-out backing up
Celebrating Jhulan Goswami, from Lord’s to Eden Gardens
Fast-bowling could be worry for Pakistan, England happy to continue experimenting
Mark Wood: ‘I was trying to bowl fast, it could have gone either way’
Jaiswal becomes joint-fastest Indian to 1000 first-class runs as West Zone eye Duleep Trophy title
Mithali Raj: ‘Jhulan would spit fire even in the nets’
‘We made history when nobody was expecting us to win’ – Lalchand Rajput looks back at 2007 T20 World Cup triumph